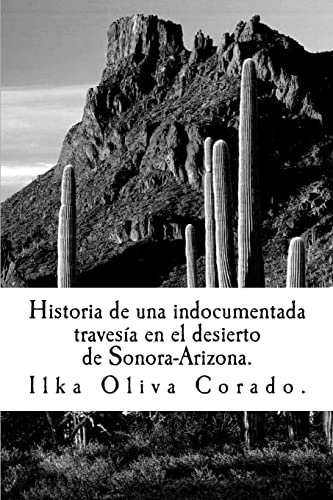 
Conceptualizing this richness, however, became such a major task for archaeologists that it was only after the introduction of J. Murra's archipelago model that they were able to start the reconstruction of the north Chilean archaeology puzzle. Once transferred from the ethnohistorical to the archaeological context, this model provided the much-needed theoretical framework for understanding the variety of archaeological finds and the tools to look into past resource exploitation practices and systems.

Today, we know that the coast and valleys of southern Peru and north Chile were settled by multiple ethnic groups interacting through a variety of exchange-based mechanisms responsible for the trans-Andean movement of a large variety of natural resources. Indeed, understanding Chilean coastal and hinterland archaeology north of the Loa River, particularly when looking at similarities in artifact assemblages, heavily relies, at least during the Andean Formative, on the existence of a core upland polity that was in need of accessing maritime, coastal, and valley resources west of the Andes.

Over the past thirty years, Mario Rivera has been one of the leading advocates of this explanatory paradigm. 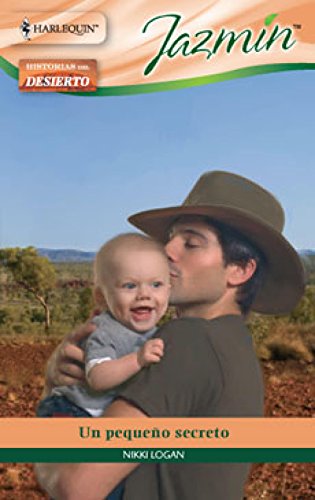 Historias del Desierto, a timely synthesis of the prehistory of the Chilean desert north, follows up on this line of thought incorporating an up-to-date discussion of what we know about coastal adaptations, highland developments, and the wide range of valley-oases settlement patterns present in the Atacama Desert. Totaling some pages of text, this book is organized into eight chapters that are preceded by a brief introduction.

In , at the age of 56, Bob began graduate school to study modern European history at the University of California, San Diego and was awarded a Fulbright Scholarship for for research in Spain. The work emphasizes the agency of dissident artists under conditions of political oppression and has been the underpinning of his research into artistic expression as a vehicle for protest. 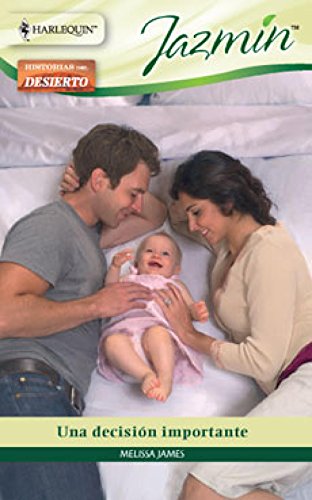 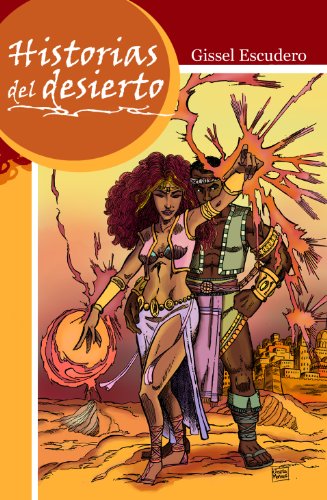 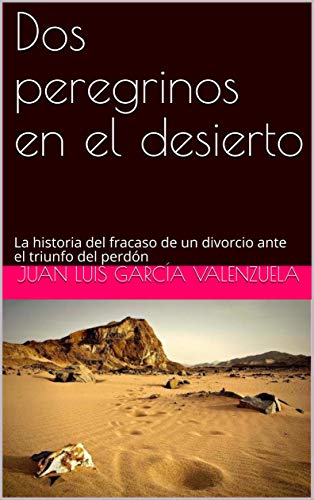 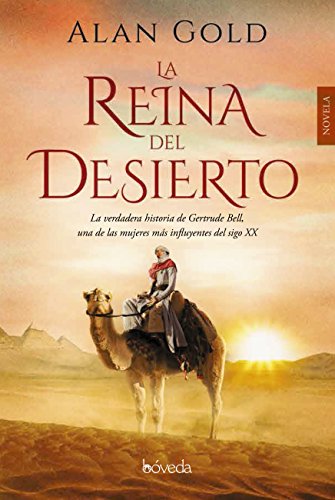