We operate in a business climate that prizes consumption and profitability above all, and leaves families, and especially women, behind in its wake. We're citizens in a country where 'women's issues' are seen as side-issues, rather than foundational functions of our society. Motherhood is way harder than it should be because for too long, our stories have been pushed to the sidelines. Despite all of this, I am incredibly optimistic. We are living in an era of major consciousness-raising, where women no longer fight one another in some kind of 'mommy war,' and instead are looking around us at the root causes of this profound unfairness.

Nietzsche and the abyss – The unity of nothingness. – The Stand Up Philosophers

And from where I sit, these are major signs of progress for women, mothers, and society at large. It's not a secret that American motherhood is incredibly burdensome. Even before they have children, women sense a lack of support that makes motherhood overwhelming—it's this anxiety that sells books like "Lean In" and fuels a never-ending debate over whether women can ever "have it all.

About one-third of moms said that their mental and physical health is suffering. Society is asking you to nurture in an environment that does not nurture you back. So, let me pause here so you can truly hear me: You are not imagining your burnout. And your burnout is not your fault. Discrimination against women, and women of color in particular, has led to an appalling maternal health crisis—where women's voices are not heard and women's needs are not met. American mothers die in childbirth at a higher rate than in any other country in the developed world —and the mortality rates actually getting worse, not better.

According to research in the New York Times , "Black women are three to four times as likely to die from pregnancy-related causes as their white counterparts," with racism playing a direct role. In the United States, in , sexism and racism interplay in a dangerous mix that puts all new mothers at risk. One in four new mothers return to work out of economic necessity within two weeks of giving birth.

Recent statistics from the U. The United States remains the only country in the developed world that does not guarantee paid family leave upon the birth of a baby. For all our talk about being family-focused, we refuse to act on it. Case in point, women experience tons of pressure to breastfeed, but little support. Before and after birth, breastfeeding education and support is hit or miss—there is no routine education for new mothers to learn how to nurse. Breastfeeding might be 'natural,' but it is a learned skill. Women routinely are forced to figure it out on their own—a reality that leads to anguish for mom, and struggle for baby.

Private lactation consultants often cost hundreds of dollars, an expense that is frequently out of reach during this financially stressful time in life. And if a woman formula feeds her baby, for whatever reason, she is made to feel that she has made a lesser choice for her child. Our society expects mothers to be endlessly self-sacrificing, but is unwilling to give her the support she needs along the way.

While newborns are typically seen at least four times in their first two months of life, their mothers routinely have no postpartum care from 48 hours after birth until 6 weeks. During these critical weeks of physical recovery and a psychological transition to parenthood, women are left to figure it out alone.

A lack of consistent postpartum screening and support leads to record levels of physical and mental health problems.

Yawning into the Staring Abyss Again

The incredibly high cost of childcare puts enormous stress on families. The high cost is a leading reason that so many American women drop out of the workforce when they become moms. It's a barrier to entry for them to start a business. It's a massive strain on family finances. Families today pay a huge price to work—one that the federal government nor the majority of employers do much to support.

One Reply to ““He Who Fights with Monsters” Meaning”

Motherly's State of Motherhood survey revealed that the majority of women scaled down their careers after the birth of a baby, while their partners often scaled up—a split that sometimes happens by choice, but other times happens by default, thanks to a lack of paid family leave, the high cost of childcare, and inflexible work environments for parents.

Research shows that American mothers largely blame themselves, experiencing waves of guilt and self-criticism for not being able to accomplish the herculean task of working, raising children and managing a household, entirely on their own. As Beth Berry wrote in a Motherly essay that has become our anthem, "it takes a village, but there are no villages.


We may feel inadequate, but that's because we're on the front lines of the problem, which means we're the ones being hardest hit. We absorb the impact of a broken, still-oppressive social structure so that our children won't have to. That makes us heroes, not failures.

So, the system is stacked against us. Recognizing the problem is the first step. The next is identifying the structural changes that can and must be made to make American society a family-friendly one. At Motherly we are declaring The Year of the Mother, calling on lawmakers and employers to hear our voice, the voice of today's mother, because we deserve better. Today's mothers are better educated than any generation before, working more than ever before, and our governmental policies, corporate governance, and culture have not adjusted to provide the support needed to ensure mamas and families thrive.

So let us imagine the world as it could be.

This world is in our reach. Together we can advocate for six critical changes to ensure progress for American mothers:. The United States has the highest rate of maternal deaths in the developed world.

Giving birth in America is shockingly dangerous, black mothers are three to four times more likely to die during or after pregnancy or birth and Native American and Native Alaskan mothers are also dying from complications in childbirth at a disproportionate rate. Systemic racism, socioeconomic disparities, heteronormative expectations and unequal access to healthcare are hurting mothers and babies.

This is unacceptable and Motherly supports the modernization of obstetric medicine standards and policies which address implicit bias among providers in clinical settings. Paid family leave is good for babies, families, and businesses and the United States is the only member country of the OECD that has not implemented paid leave on a national basis.

David Wolever: When the abyss gazes back staring down Python's surprising internals PyCon 2017

Support for paid leave is growing in both parties because this is truly a non-partisan issue. Paid leave is good for babies, parents, society, and even the long-term economic flourishing of American businesses. With a groundswell of new mothers taking to the Congress, and unprecedented support for paid leave emerging on the right, action on the federal level is on the horizon.

And it's about time. We need a no-judgment breastfeeding revolution. Breastfeeding in public is legal in America, and yet nearly every week there is a new news story about a mother being harassed for simply feeding her baby. Motherly supports the rights of mothers to breastfeed and pump where and how they want to, including in the workplace. No mother should have to choose between breastfeeding and keeping her job. Motherly recognizes the World Health Organization's recommendation that mothers exclusively breastfeed their babies for the first six months of life, but like the American College of Obstetricians and Gynecologists, Motherly recognizes that a baby's mother "is uniquely qualified to decide whether exclusive breastfeeding, mixed feeding or formula feeding is optimal for her and her infant.

Right now, mothers do not feel supported when doing either. The simple act of feeding babies is way harder than it should be. America's mothers face intense pressure to exclusively breastfeed, but lack societal, corporate, and government support to enable breastfeeding success , including paid family leave and protection from breastfeeding discrimination. At the same time, formula feeding is stigmatized , leaving mothers feeling judged for making a deeply personal choice filled with complexity.

The abyss stares back into you

No mother should have to choose between breastfeeding and keeping her job and no mother should be shamed for exclusively breastfeeding, feeding with formula or doing both. There is no easy way to feed a baby in America. It is time to change that with more support and way less judgment. The desperate need for affordable childcare has become a rallying cry for a generation of Millennial parents saddled with student loan debt and an unprecedented high cost of living. The cost of childcare is increasing faster than household incomes and parents can keep up. Parents are struggling to find care that meets their standards and are burdened not only by the financial costs but the time it takes to investigate childcare providers.

Startups and tech companies like SnapChat and Facebook all offer subsidies or benefits to help parents offset the cost of childcare. Patagonia is another example of a company that goes even further—providing free, on-site childcare to all of its employees. 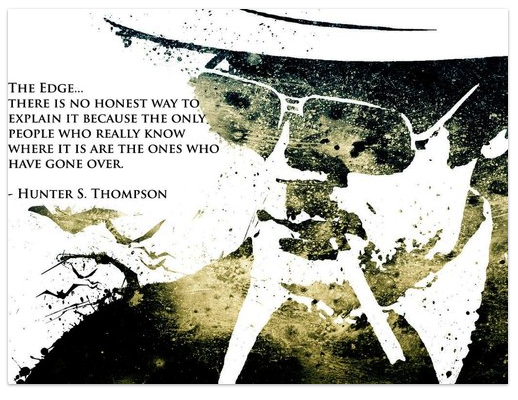 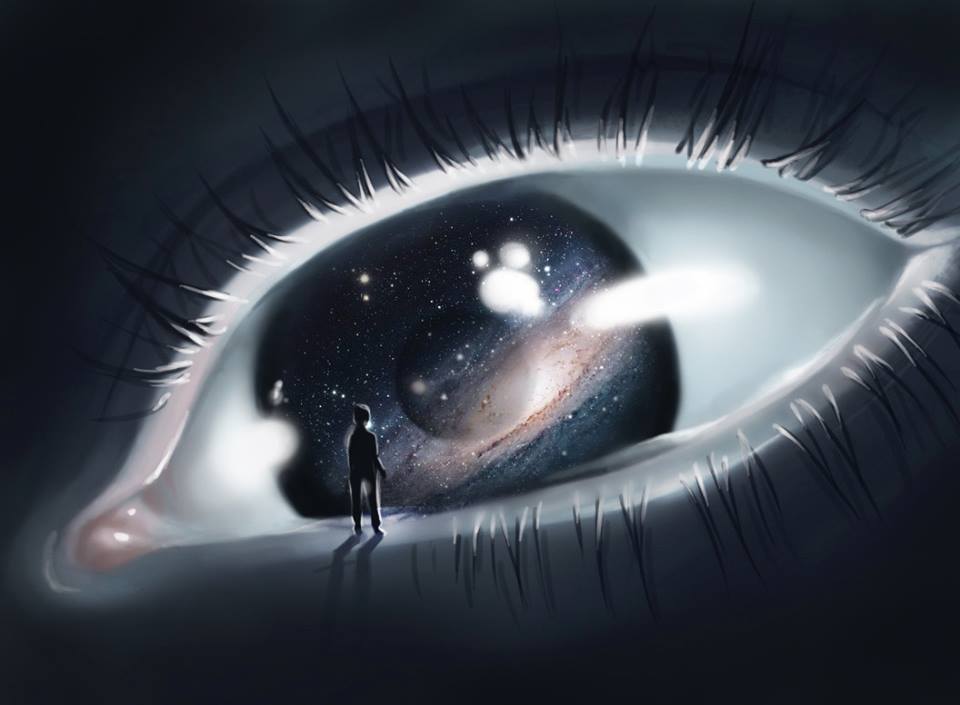 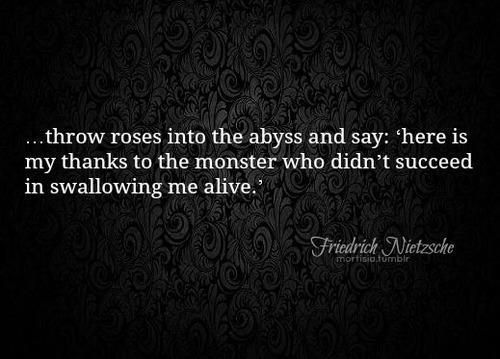 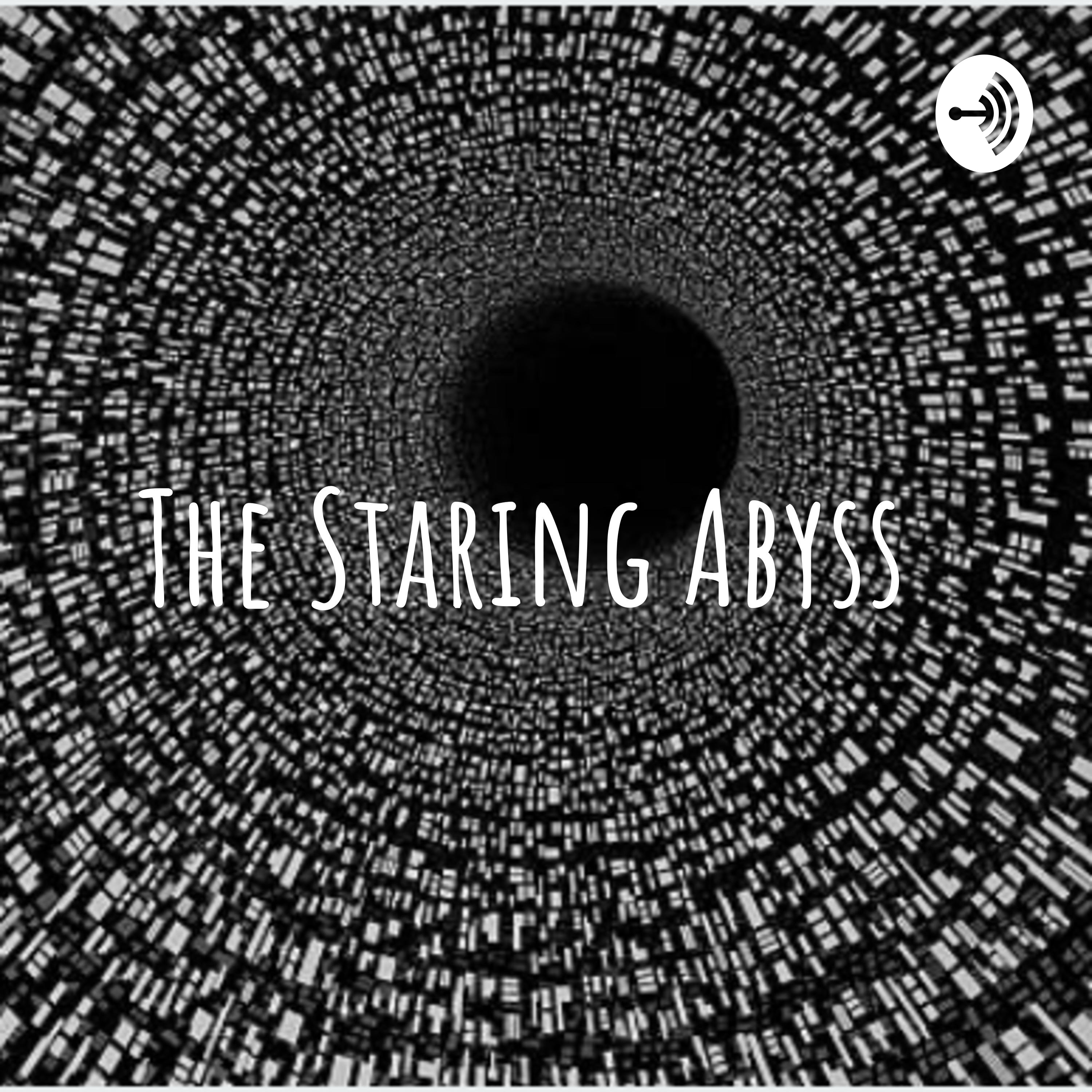 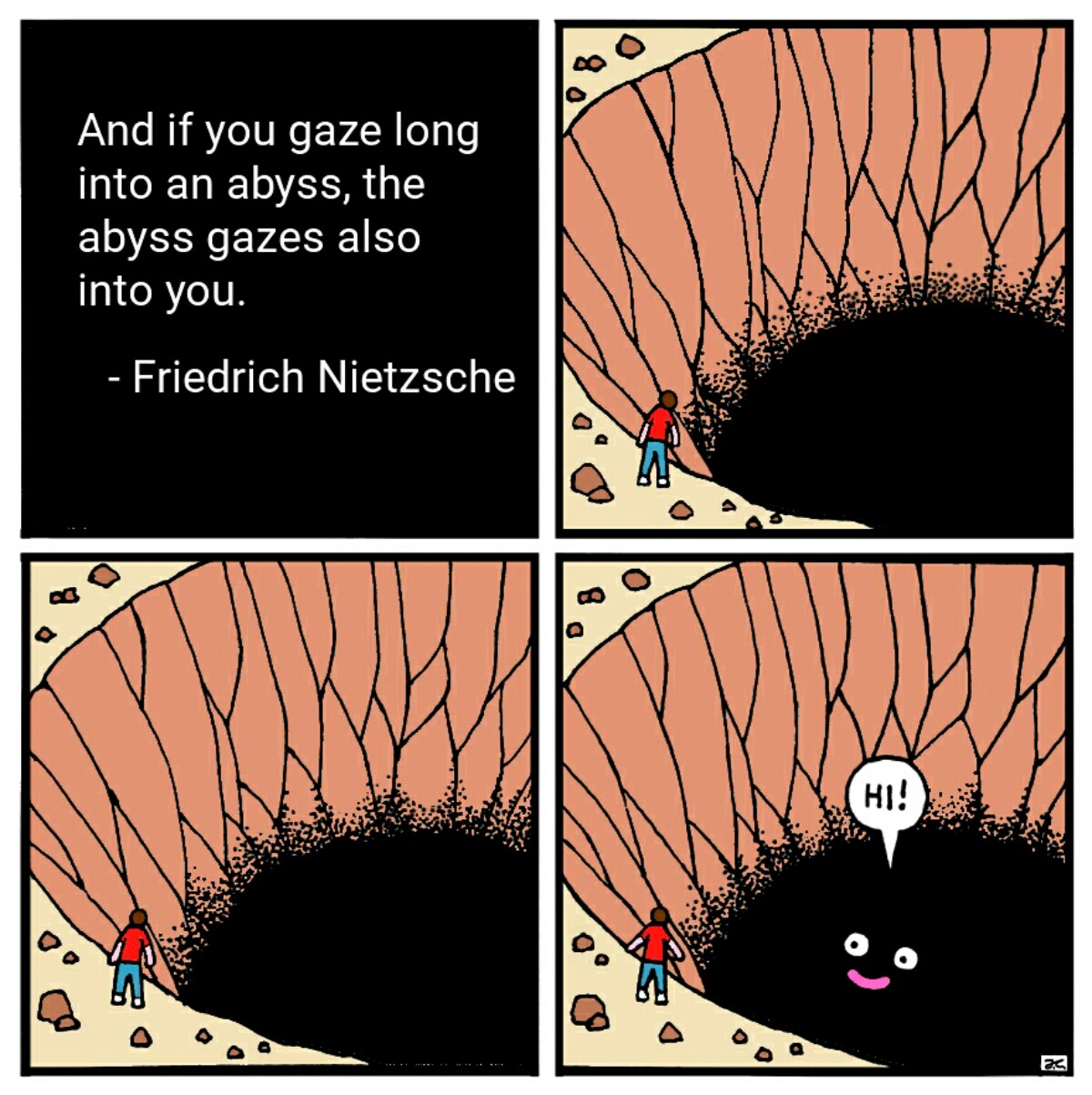 Related from the abyss, staring up